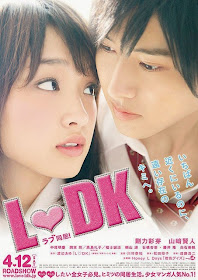 Recently I watched some Japanese movies, its have been a long time I didn't watch Japanese movie or drama. Usually I just watching Korean Drama haha XD.
I think today I fall in love again with Japanese Movie

, and fortunately some Japanese movie will release on local cinema at my city. Yay so no need to watch online on internet :D . This week I will go to cinema to watch Doraemon Movie: Stand By Me.

Ok today I wanna talk about Japanese movie L♡DK, at first I just randomly watch this drama. Yeah this is really typically Japanese romantic movie. This movie is actually based on manga series "L•DK" by Ayu Watanabe. Haha But I havent read the manga before. Watching this movie makes me wanna read the manga :D. 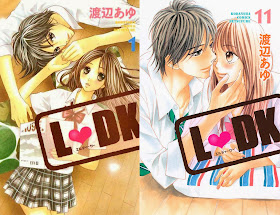 The movie is about Aoi Nishimori (Ayame Gouriki) a high school student who stays and lives alone in the apartment because her parents moved to another city for work, but Aoi didn't want to transfer to a new high school. Shusei Kugayama (Kento Yamazaki)  is a very popular student at her high school. One day, Aoi's best friend confess her love to Shuusei, but she got rejected by Shusei. But an accident happened between Aoi and Shusei after he rejected Aoi's best friend, it makes Shusei injured his leg. Aoi should give a piggyback to Shusei haha. Aoi was really shock knowing the fact that he live next door in the same apartment.  Due to a mistake, Aoi makes the sprinkler go off in his room. Until Shusei's room is fixed, he stays with Aoi. What will happen between Aoi and Shusei after living together? Just watch it then :P

I recommend this movie for you who love Japanese drama. You can watch this movie online on here. Hope you enjoy this movie :D 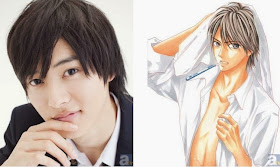 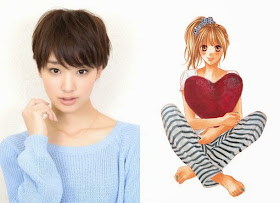 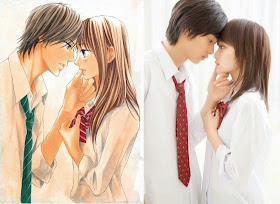 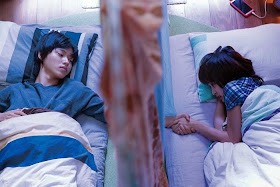 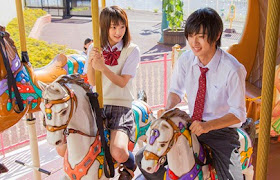 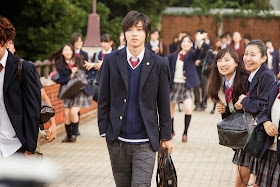